An Unprecedented Look at Bullying

Rarely do I come across a movie that deals with the topic of bullying in such a comprehensive manner as does the new feature film A Girl Like Her. It not only connects to the heart of the issue from the standpoint of the victim, but also from that of the bully herself, thereby providing a lens to this complex issue that is rarely depicted in the media. Early on in film, a father stands up at a school board meeting and says “We’ll never stop the bullying until we find some method of reaching the [bullies]… hurt people are the ones who hurt people.”

Bullying — a nationwide epidemic that has rarely been identified as such — is finally getting its moment on national stage. Coca-Cola used their Super Bowl ad to tackle cyber bullying; Saturday Night Live devoted two different sketches to bullying in a recent episode. Several recent highly-publicized bullying incidents across the country have only added to the feeling that we have reached a tipping point, and that the status quo can no longer hold. A national conversation on bullying has begun.

Societal change moves at a glacial pace, and too often the overall trends don’t translate easily to parents living in real time. It’s hard to take everything you’re hearing and apply it to your own life and your own children. In the same A Girl Like Her scene, one of the parents notes that it’s probably not the parents of either the bullies or the bullied kids who are attending the meeting — people who go to school board meetings have “good kids.” This is an excellent entryway into how you can talk to your kids.

The fact is this: Good kids can be bullies. Often they don’t see themselves that way. Even more often their parents don’t see them that way. When Avery Keller — the bully in A Girl Like Her — is finally called out on her behavior her mother says “My daughter is being thrown under the bus… over something that happens everywhere in schools across America.” She probably thinks that Avery is a “good kid” too, and to some extent, she’s right. Bullies aren’t inherently bad. But they’re acting out because of something lacking going on in their own lives. The goal of the film, and what should be our goal as well, is not to demonize bullies, but to understand them as human beings rather than monsters. Monsters cannot be explained, and therefore cannot be rehabilitated. Human beings have hopes and dreams and fears.

To defeat bullying, we as parents must not rush to punish, but to understand. If our child is being bullied, we must act, but that act should not be to destroy the underlying dynamic that has led to the bullying, but to transform it. If our child is a bully, punitive punishment further twists the underlying issues, rather than slashing through the Gordian Knot. We must also understand that things have changed. Bullying is not the same thing that it was even a generation ago. As director Amy Weber says in a blog post on The Huffington Post.

Getting chased home from school, after you’d taken a variety of routes to dodge a beating, at least delivered you to your door step and the safety of your home. School may have been hell, but you had a reprieve. Now, the advent of the Internet and social media has left children prey to a 24-hour cycle of abuse that is far more insidious.

A Girl Like Her does not provide any easy answers, and it is correct in not doing so. But what it does do is take on the national conversation head-on, simply by suggesting that the cure for bullying is not eradication, but shifting our beliefs surrounding the issue. Change is absolutely possible, and that change begins at home. Hurt people do hurt people. But hurt people can be healed. Go see A Girl Like Her on March 27th. Bring your son or daughter. Begin the conversation. 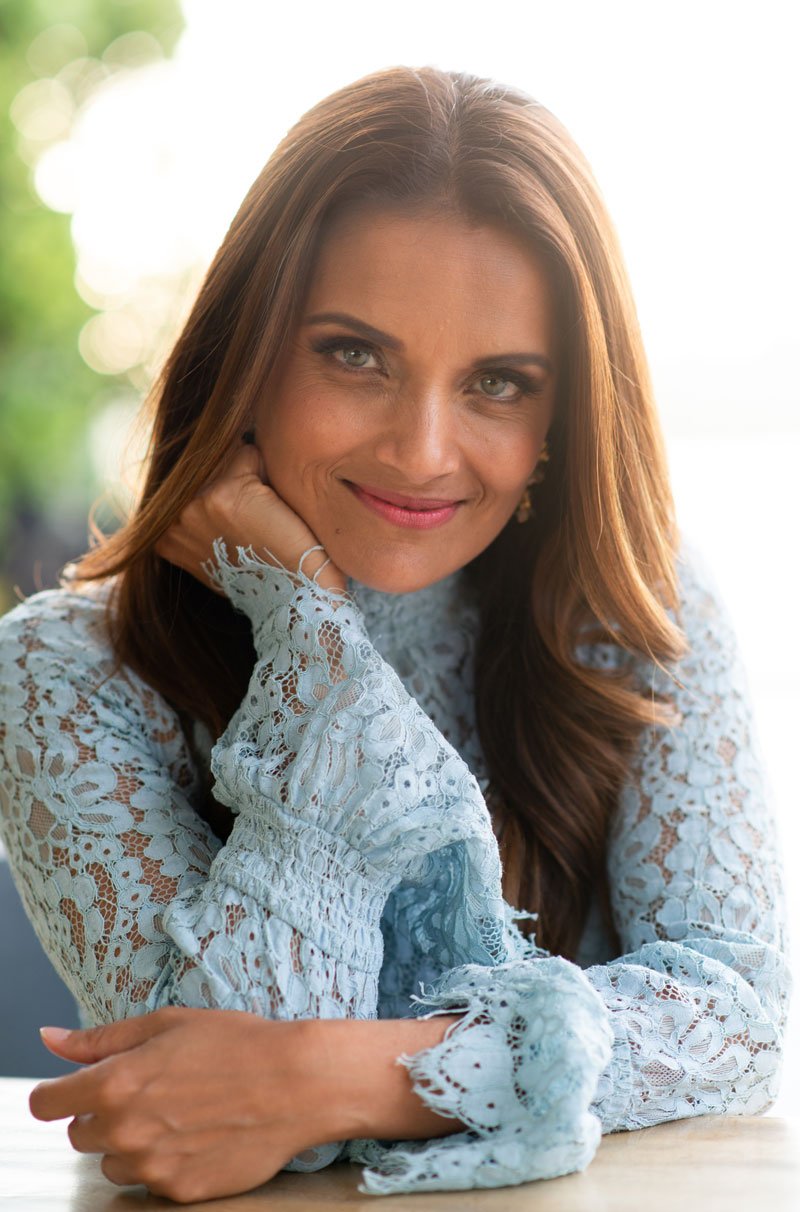 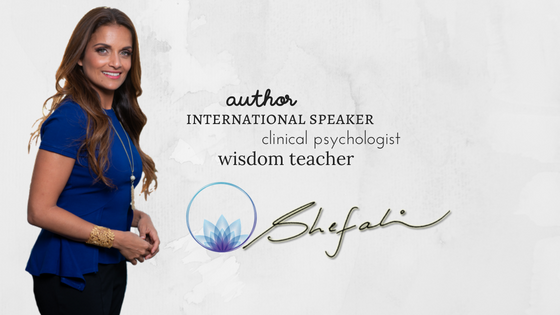